The Seedy and Dark Side of Playing Cards in History 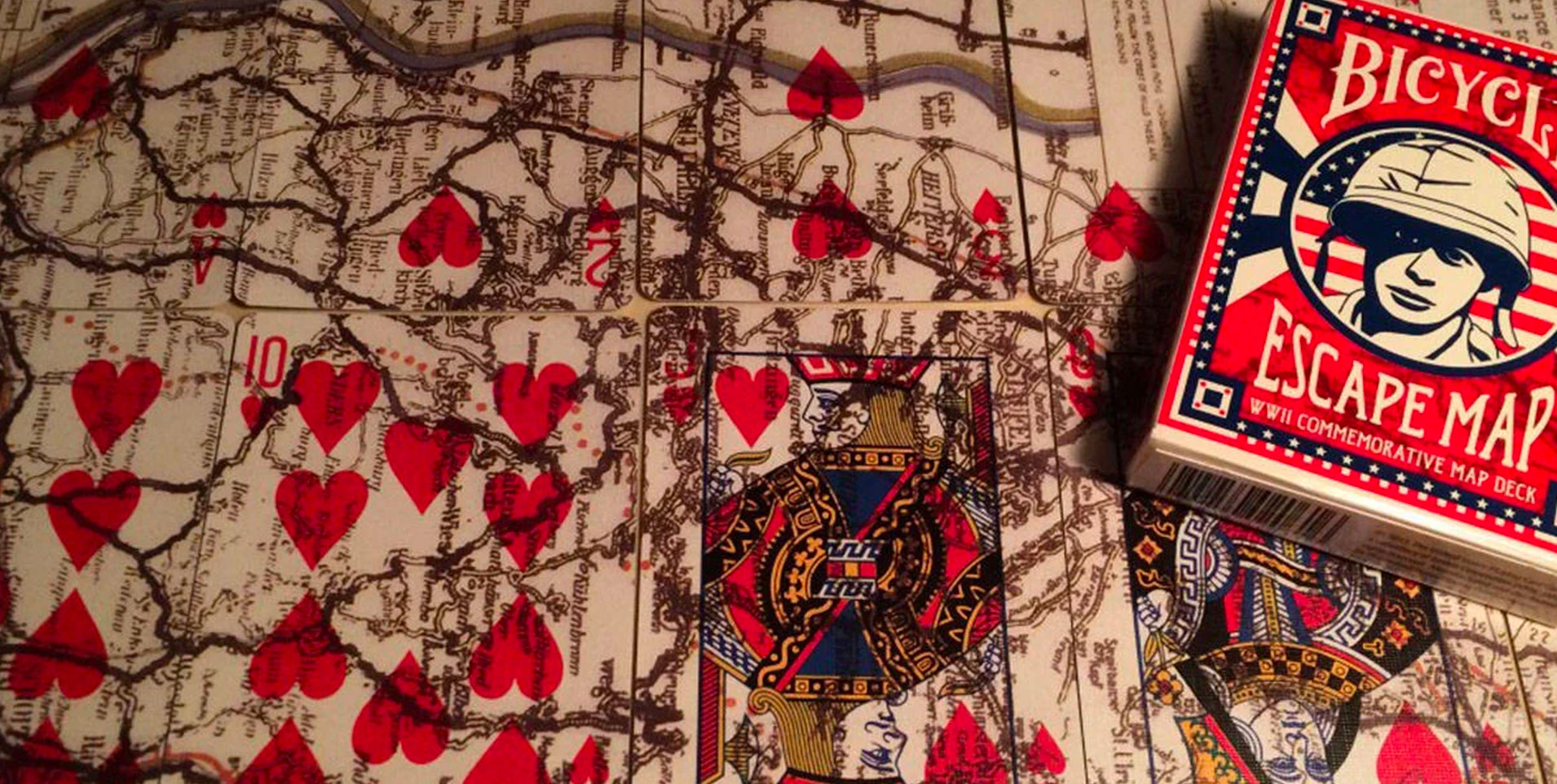 Posted at 06:00h in house rules by Kristin Lawton

We’ve been on a journey to explore all the unique and fun facts of the playing card world. We’ve quizzed ourselves on the history of cards, went back to school to learn the basics, and have been amazed by the creativity in transformation decks. Today, we go into the shadows and look at the unique, and maybe not so great uses and reputation of playing cards throughout its history.

Alcohol + playing cards? Sign us up. Apparently, that combination was too much for the moral police centuries ago. Playing cards were denounced by the Church which took a strict and prejudicial view on what they saw as lewd behavior. Of course, most of that was because often when cards were played, gambling was involved.

So when the Church outlawed it, many laws and royal decrees were passed forbidding card games. That is until they realized they could levy taxes on the winnings!

There is actually some fascinating history when it comes to the role cards played in war.

1836: During the Battle of San Jacinto in theTexas Revolution, there were Mexicans fighting on both sides. So to differentiate the “Mexican-Americans” fighting alongside the Texan Army from the enemies of the Mexican Army, General Sam Houston had them put a playing card in their hat bands.

1942: The United States Playing Card Company (USPCC) teamed up with US military forces during WWII to create decks for POWs. The best part? The cards pulled apart to reveal secret maps when moistened that could help them escape German camps. They were delivered to POWs in Red Cross packages.

1966: During the Vietnam war, two lieutenants wrote the USPCC to request decks containing nothing but Ace of Spades cards. This was so the American soldiers could wear them in their helmets. The belief was that the Viet Cong was very superstitious of the death card and would be frightened away.

2003: The Most Wanted deck was issued to troops during the invasion of Iraq with pictures of the 55 most wanted members of Saddam Hussein’s government. The Soldiers were able to familiarize themselves with the names and faces while playing. Saddam was naturally pictured on the Ace of Spades

The worst kind of Propaganda

Here’s a deck I’m sure Germany wishes it could erase from the history books. During WW1, Germany produced decks with court cards that featured Hitler and other German leaders. The goal was to raise morale for their soldiers who spent a lot of time playing cards in the trenches.

Though funny enough, Russia tried the reverse during WW2 to undermine the morale of their enemy. They dropped decks of cards out of planes to German soldiers depicting Nazi leaders as “incapable fools guiding their followers to certain ruin.”

I think I much prefer to think of playing cards as a fun escape from the day, but its history is certainly an interesting one.